Default risk refers to the potential that a borrower fails to make interest and principal payments.  Borrowers with a higher chance of defaulting pay a higher interest rate.

Investors in debt can expect an agreed return; however, there is the risk that the borrower cannot deliver that promised return.  Unlike an equity investment though, there is no opportunity that the debt investor will receive more than the guaranteed return.

Independent rating agencies, such as Standard & Poors (S&) and Moodys, measure default risk. The agencies then rank investments according to the default risk, for example, an S&P AAA rated investment indicates the investment has the lowest default risk.

The difference between the interest rate on a default-free government bond and bond with default risk is called the default spread. A bond with a higher rating will have a lower default spread compared to lower rated bond. 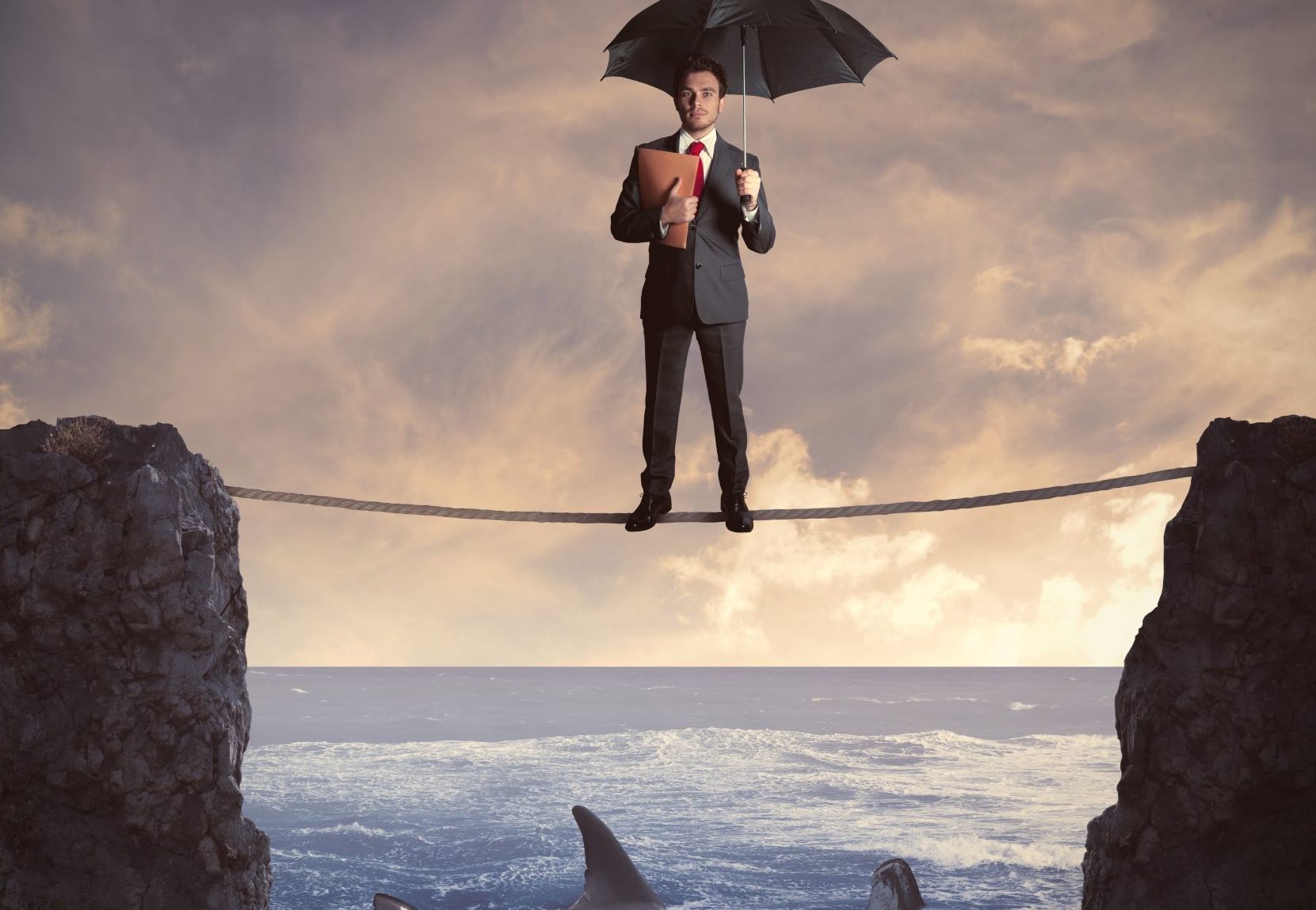 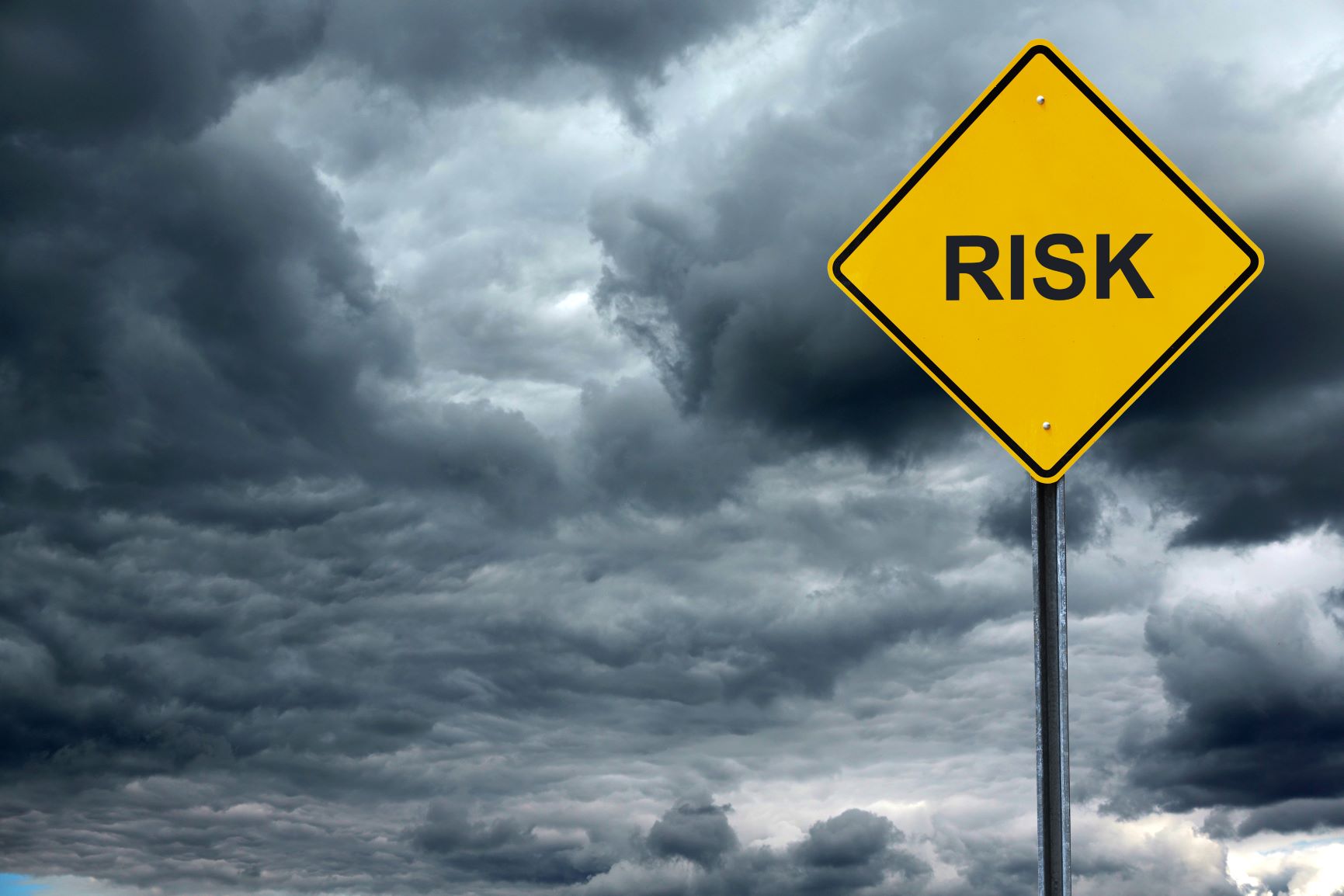 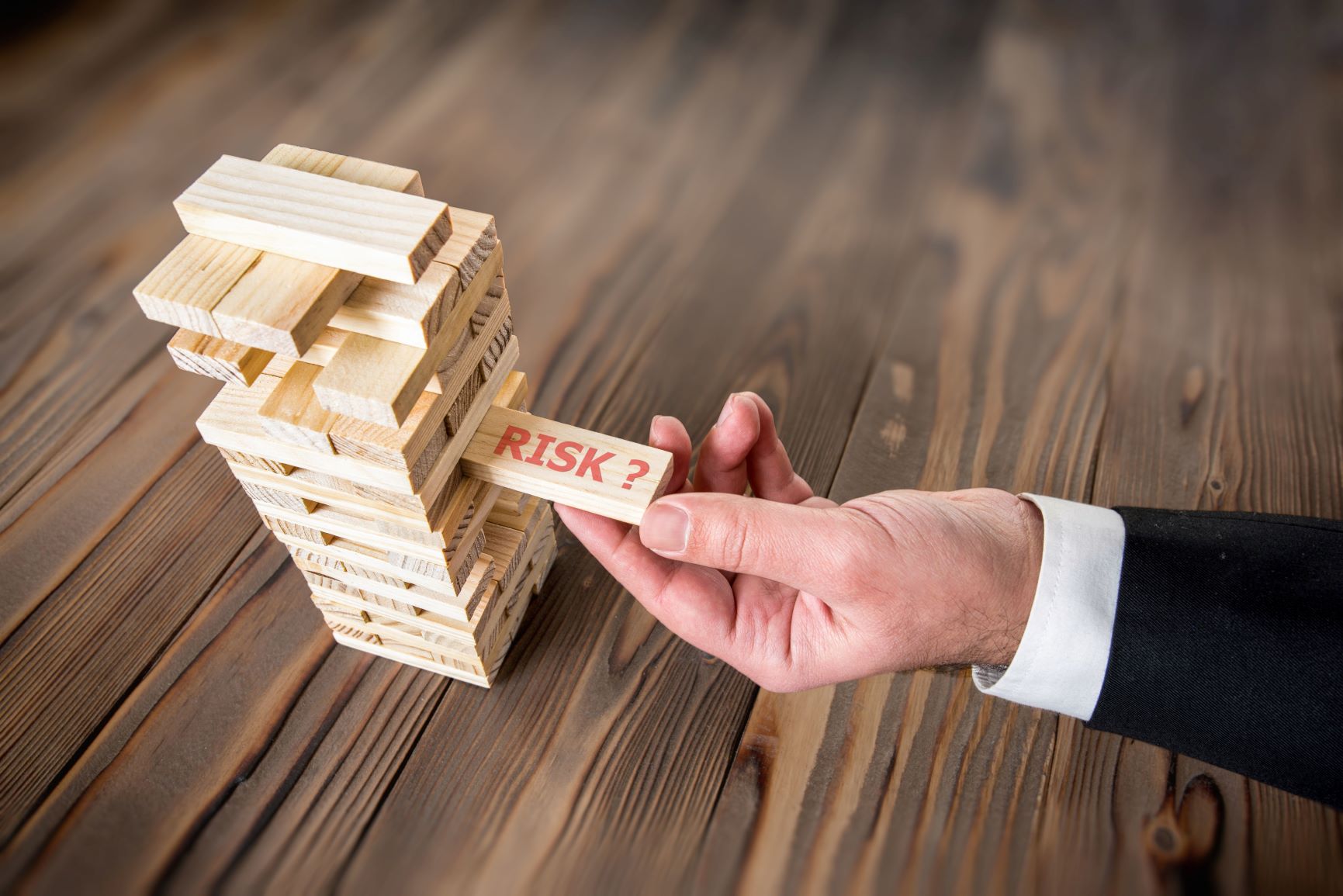 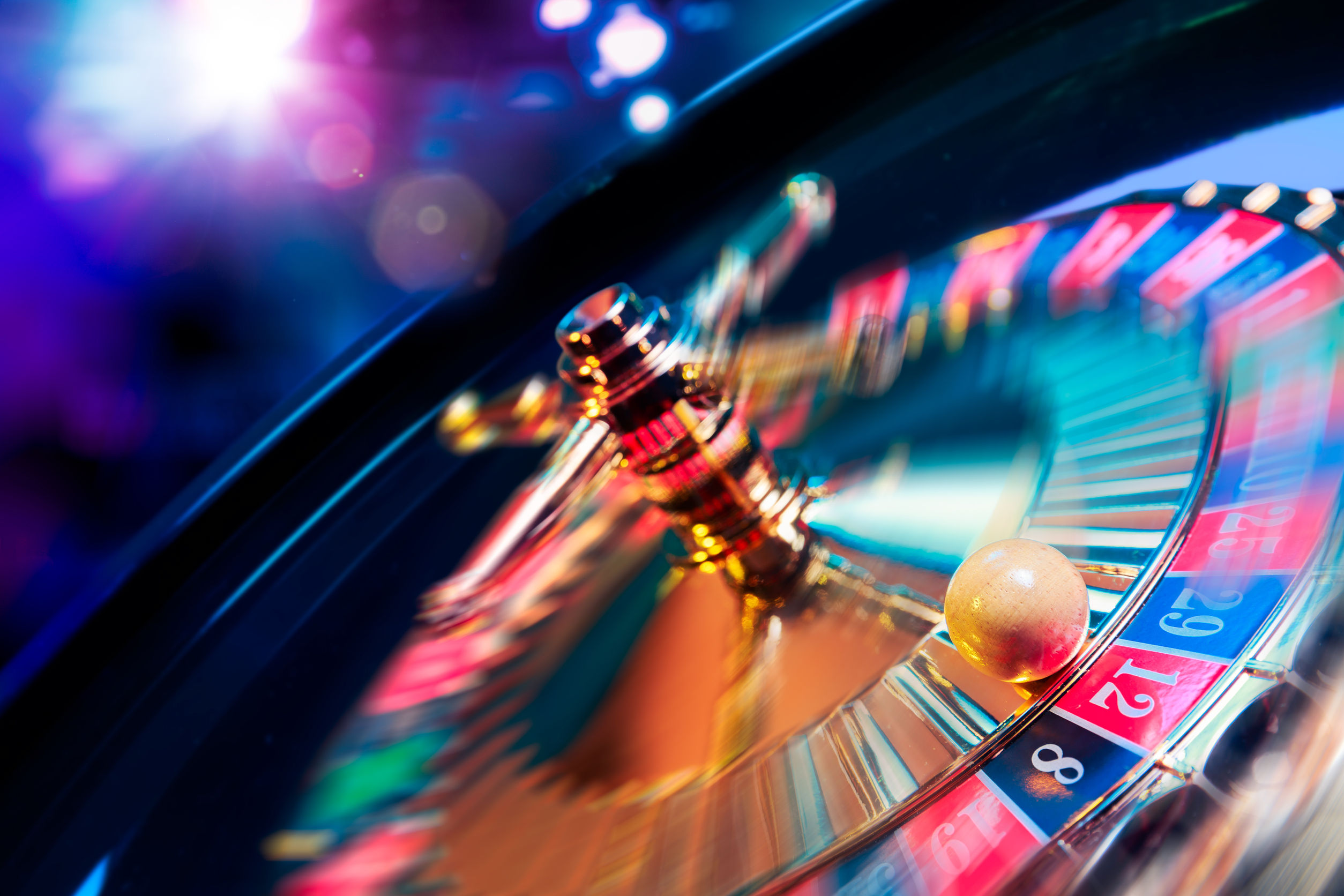 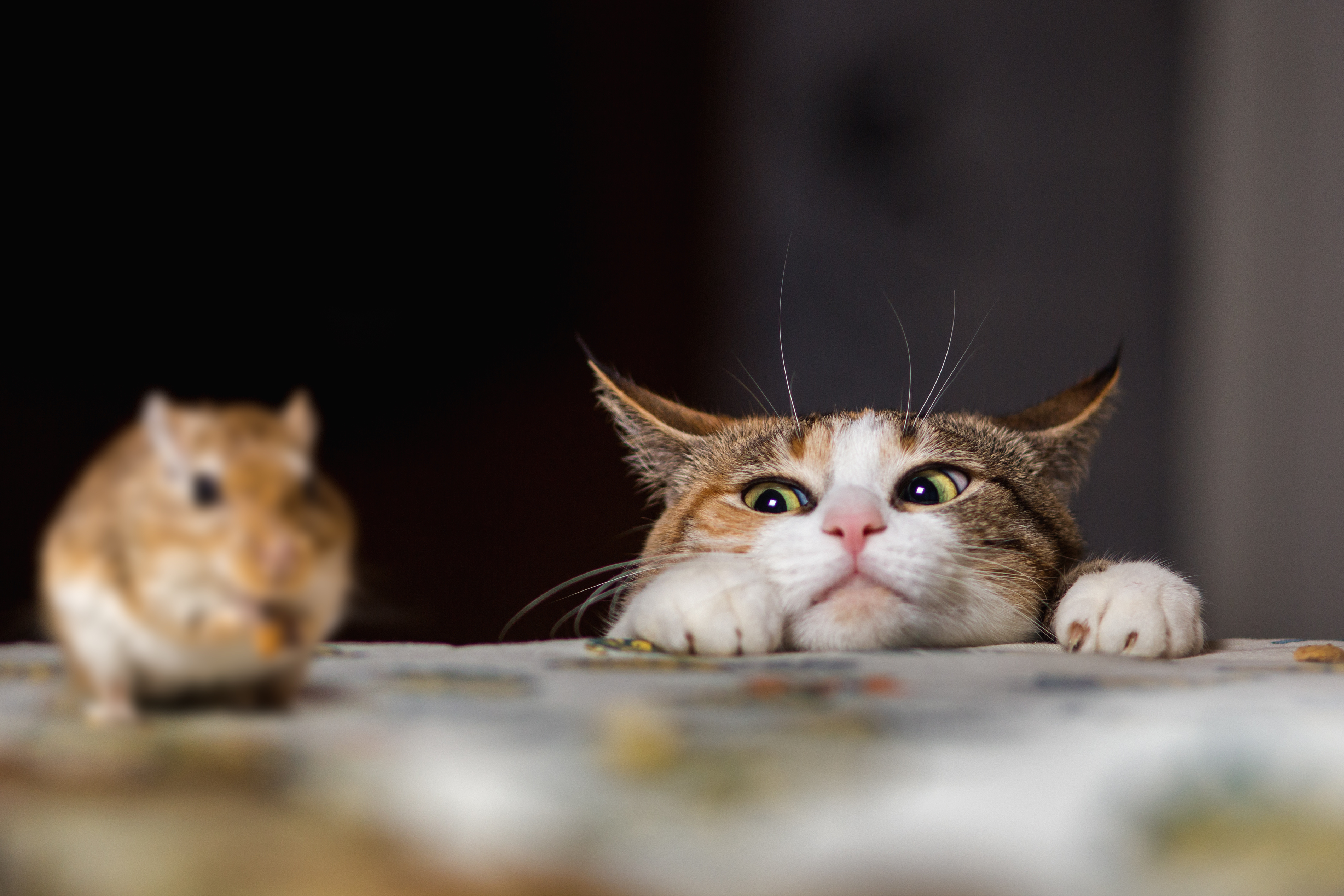 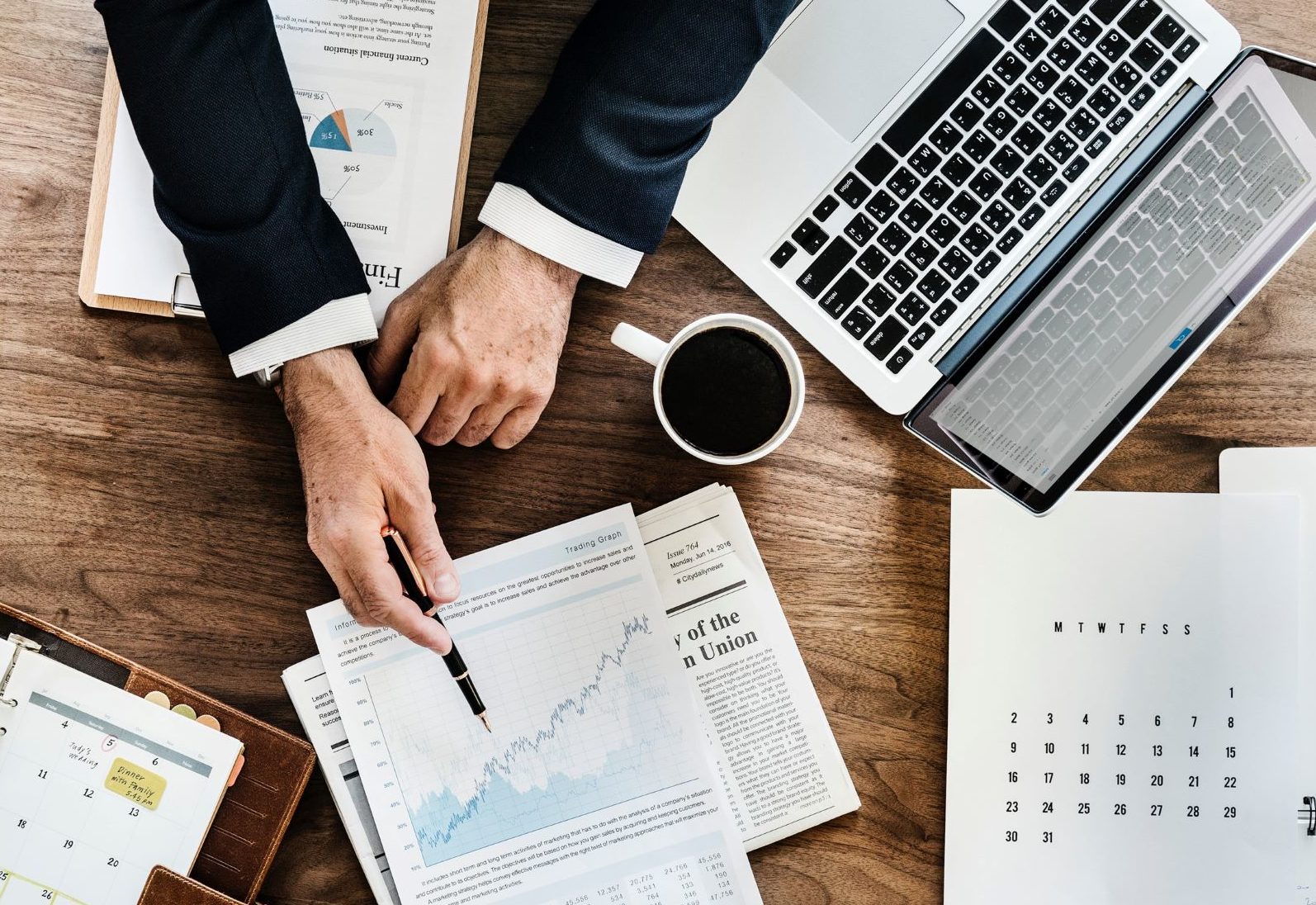 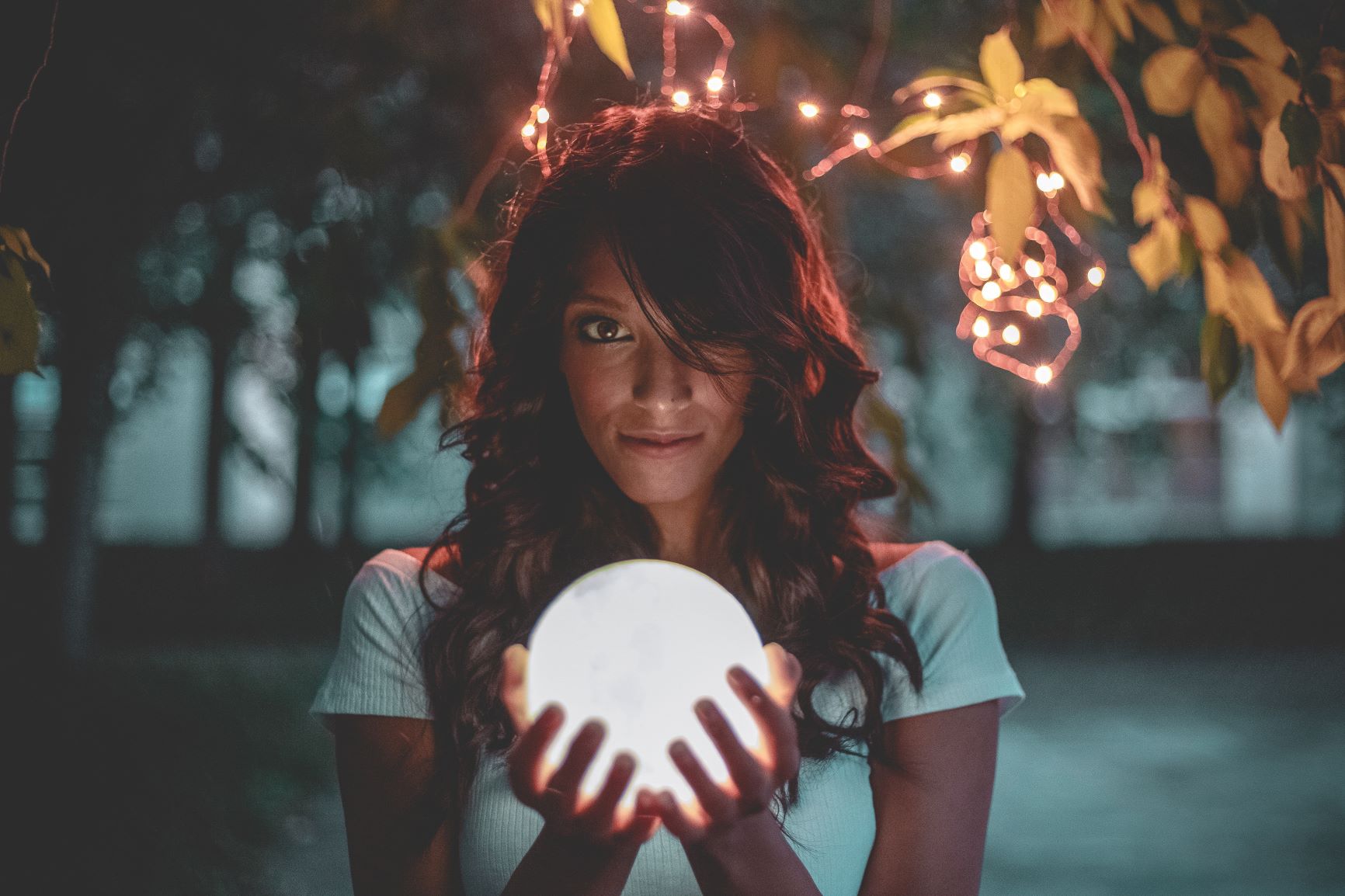