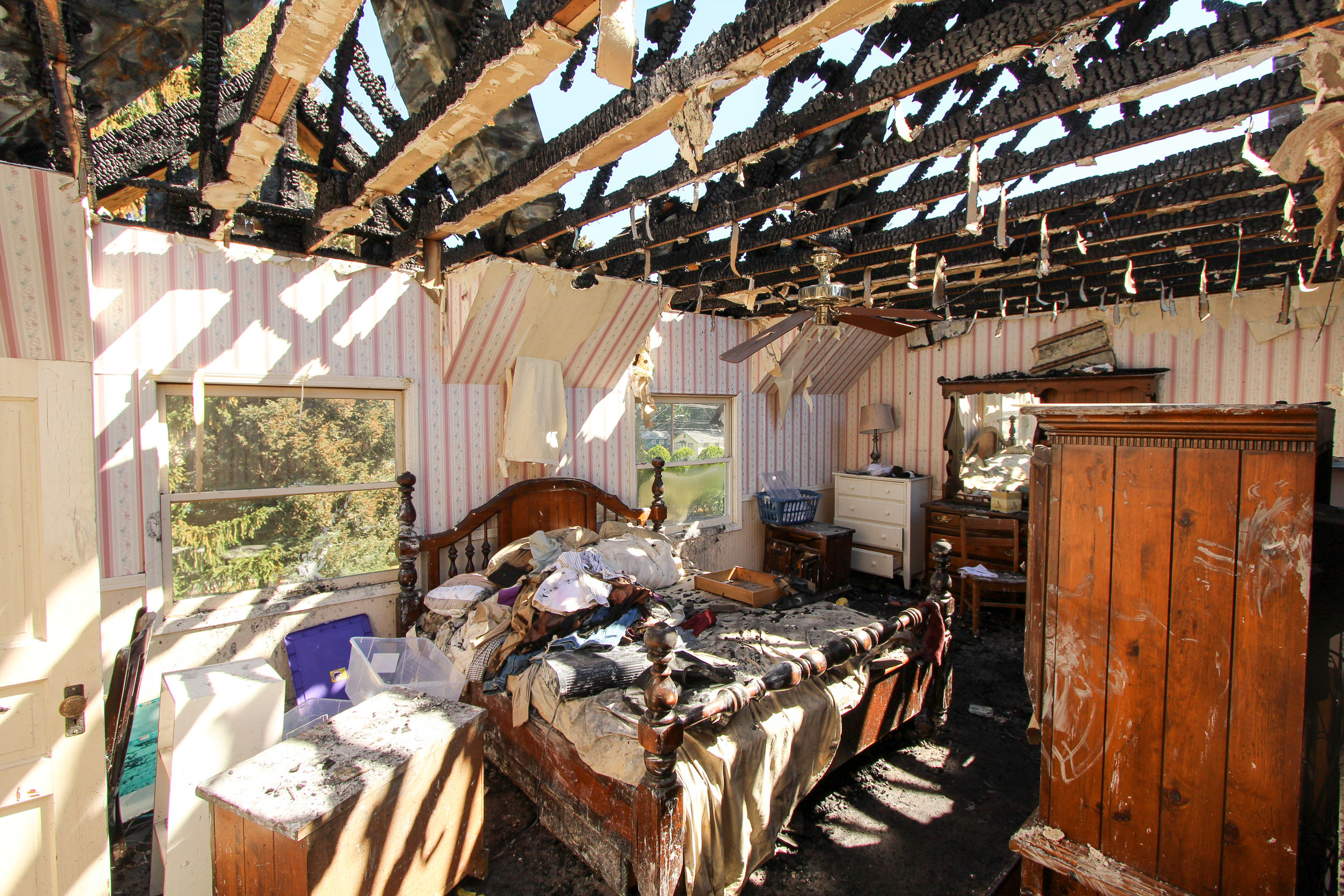 Economic damages claims are often made in breaches of contract and or tort. In a breach of contract claim, a party sustains economic damages by reason of a breach. Under the claim, the party is to be placed in the same situation, with respect to damages, as is if the contract has been performed (1). Contracts and terms that get breached include employment contracts, a sale of business and sale of goods contract, non-compete clauses and insurance contracts.

In a tort claim, the party is awarded a sum of money to put them in the same position as they would have been if they had not sustained the wrong (2). Damages claims in tort include negligent misstatement, negligence, injurious falsehood, inducing a breach of contract, passing off, fraud and theft, patent infringement and defamation.

In both contract and tort claims, from a simple layman’s perspective, the plaintiff must prove in essence that there was

The legal principle is that claimants must prove loss of profit to a reasonable degree of certainty to be awarded damages. To establish a causal connection between a breach of contract and the damage suffered, a plaintiff needs only to show that the breach was a cause of the loss (3). If the defendant’s conduct is a cause of the plaintiff’s loss, the existence of another concurrent cause that combines to produce the loss is of no relevance (3).

If the loss in question is the apparent or likely result of the breach, the onus shifts to the contact-breaker to prove that it was not (4). The reasonable certainty principle is not usually applied to the quantum of economic damages (5). Lost profit from a breach of contract must also be foreseeable in order to be compensable. The wrongdoer could have reasonably anticipated the other party’s loss of profits in the event of the contract breach.

An equity claim for a civil wrong, for example, a breach of fiduciary duty, results in an account of profits. Rather than an award of compensatory damages, the plaintiff seeks to disgorge the defendant of a profit. The plaintiff need not have suffered any loss.

“Lost profits are generally defined as the revenues the plaintiff would have made but for the wrongful action, less the costs saved”

Economic damages related to businesses often take the form of lost profits. Lost profits are generally defined as the revenues the plaintiff would have made but for the wrongful action, less the costs saved.

According to Niamh Brennan and John Hennessy (6) the lost profit computation can be broken into the following steps:

Lost profits are often calculated using one or a combination of the following three methods (7,8):

The yardstick method makes a comparison of the financial performance during the loss period to comparable businesses during that period. The key issue is how comparable are those businesses.

The defendant can challenge the Before and After method by claiming that the after period is different from the before period. The difference is not due to any actions of the defendant but, for example: the plaintiff’s mismanagement, a weaker economy and changes in the industry

The defendant can challenge the Yardstick method by asserting that the comparable firms are not truly comparable and that the plaintiff’s performance would be expected to be different.

The components of the Sales Projection method includes a detailed analysis of relevant economic, industry and firm-specific factors (8). The method requires a justified assessment of revenue and costs and converting projected future profits to a current value. In this sense, there are similarities to the approach taken when valuing a business.

Assumptions need to be made about what direction the revenues would have taken, but for the event, for example:

Once the lost revenue has been established, the variable costs need to be calculated.  These are the costs that would have been incurred had the revenue not been lost.

The gross profit margin may not sufficiently include all incremental costs.  If the event had not occurred the claimant may have incurred additional overhead expenses to support the higher revenue, for example, rental of a larger office or factory.

The role of the expert is not only to simply distinguish between fixed and variable costs but to identify the relevant incremental costs.

Lost business value tends to apply where a business or part of a business ceases permanently as a result of the alleged act. The value of a business is the current, net present value of an earnings stream in perpetuity or for the life of the business.

That does not mean that the methods are mutually exclusive. There could be an instance where the plaintiff continued struggling with the business (loss of profits) but the business eventually folded (loss of business value).

Care needs to take though not to double count. In theory, the present value of any claim of lost profits cannot exceed the value of the business at the date of the loss.

The general rule is that damages are assessed at the date of breach of contract, but this rule is not universal (10). The rule is adapted to give the injured party the amount of damages which would most fairly compensate for the suffered wrong.

Assuming that a discount rate is higher than the statutory interest rate, lost profits damages using the ex ante approach will be lower compared to the ex post approach.

Ex ant and ex post measurement dates are compared in a hypothetical story (12):

Calculating economic damages is not straight forward.  Care needs to be taken that the appropriate approach is taken, that relevant and appropriate revenue and costs are used and valid assumptions made.

Simon is a CA Accredited Business Valuer, Chartered Accountant, and a Certified Fraud Examiner. Simon specialises in providing forensic accounting and valuation services. Prior to founding Lotus Amity, he was a Forensic Accounting partner with BDO Australia and led their National Forensics practice.  He has worked as a forensic director for a major offshore forensic accounting practice which included assisting in multi-billion-dollar litigation in relation to the massive Bernie Madoff Ponzi scheme. 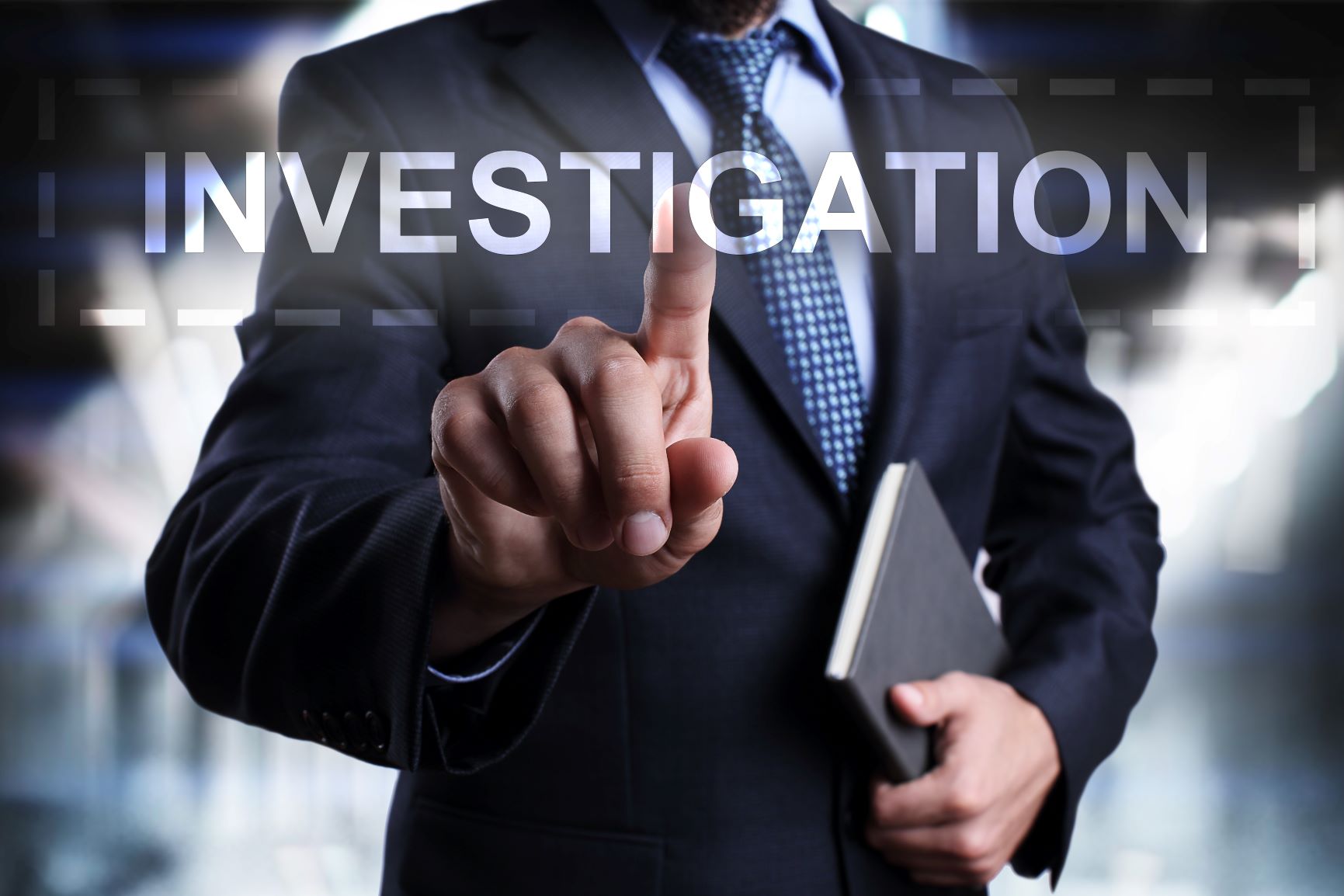 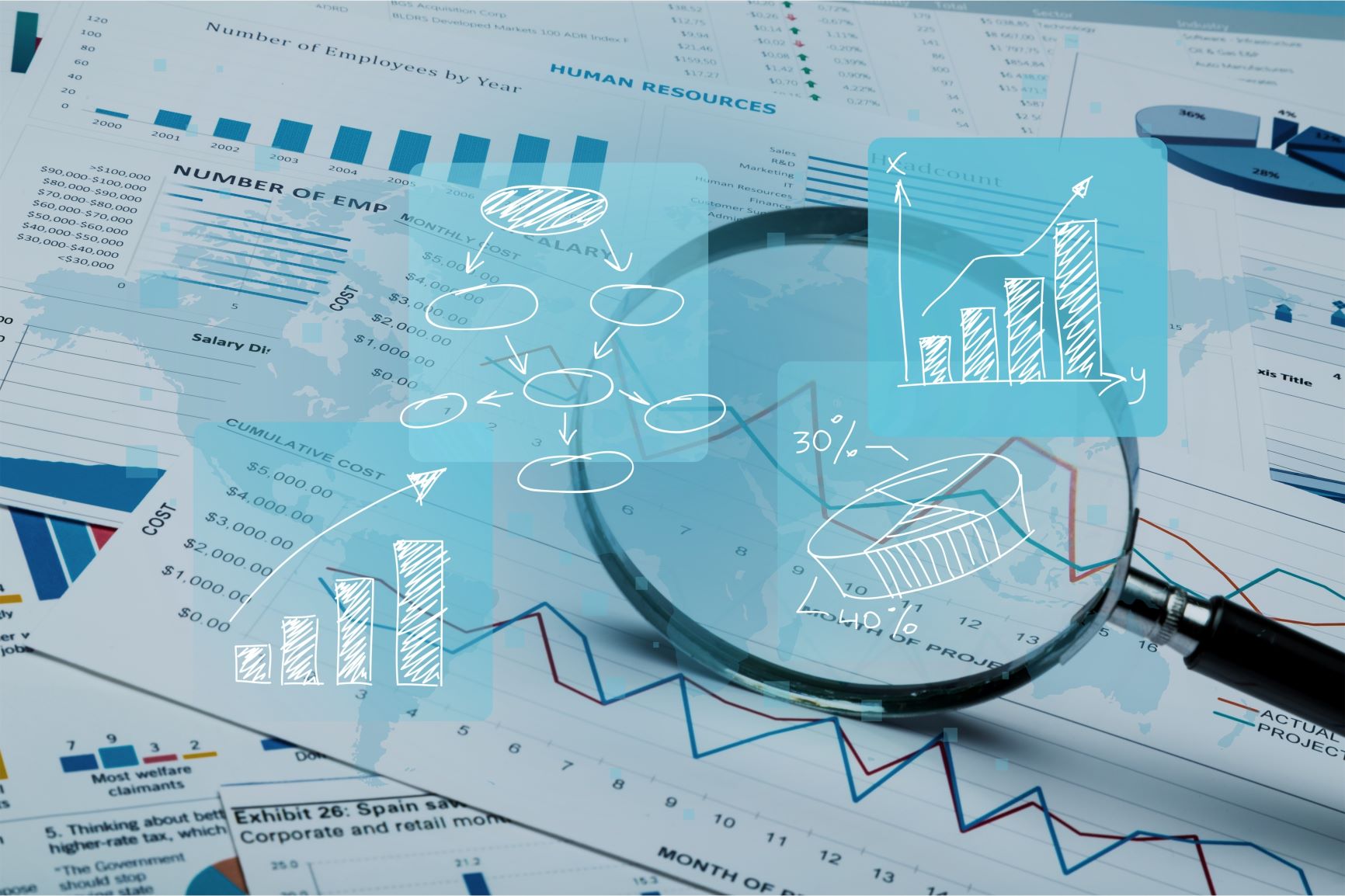 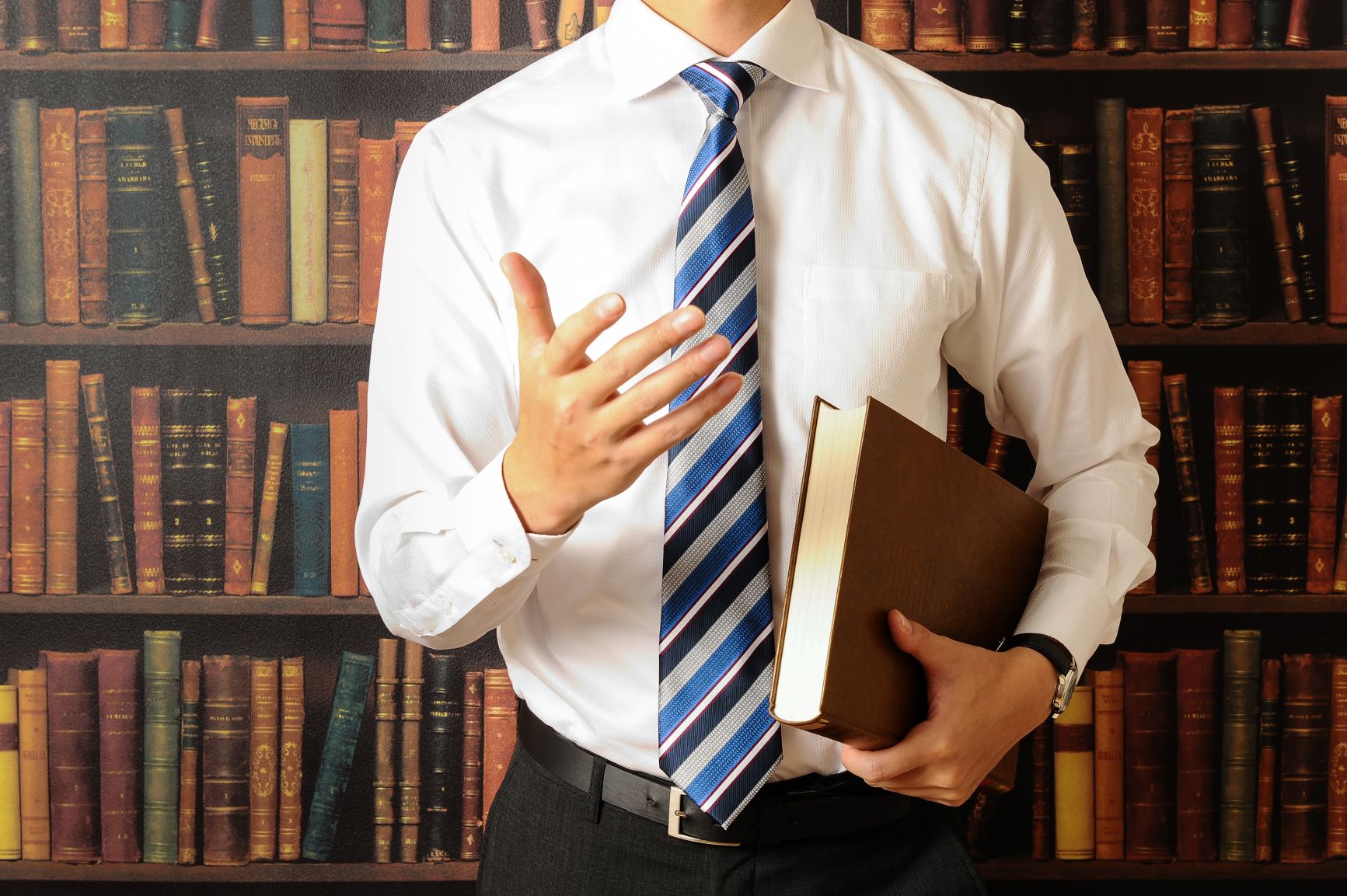 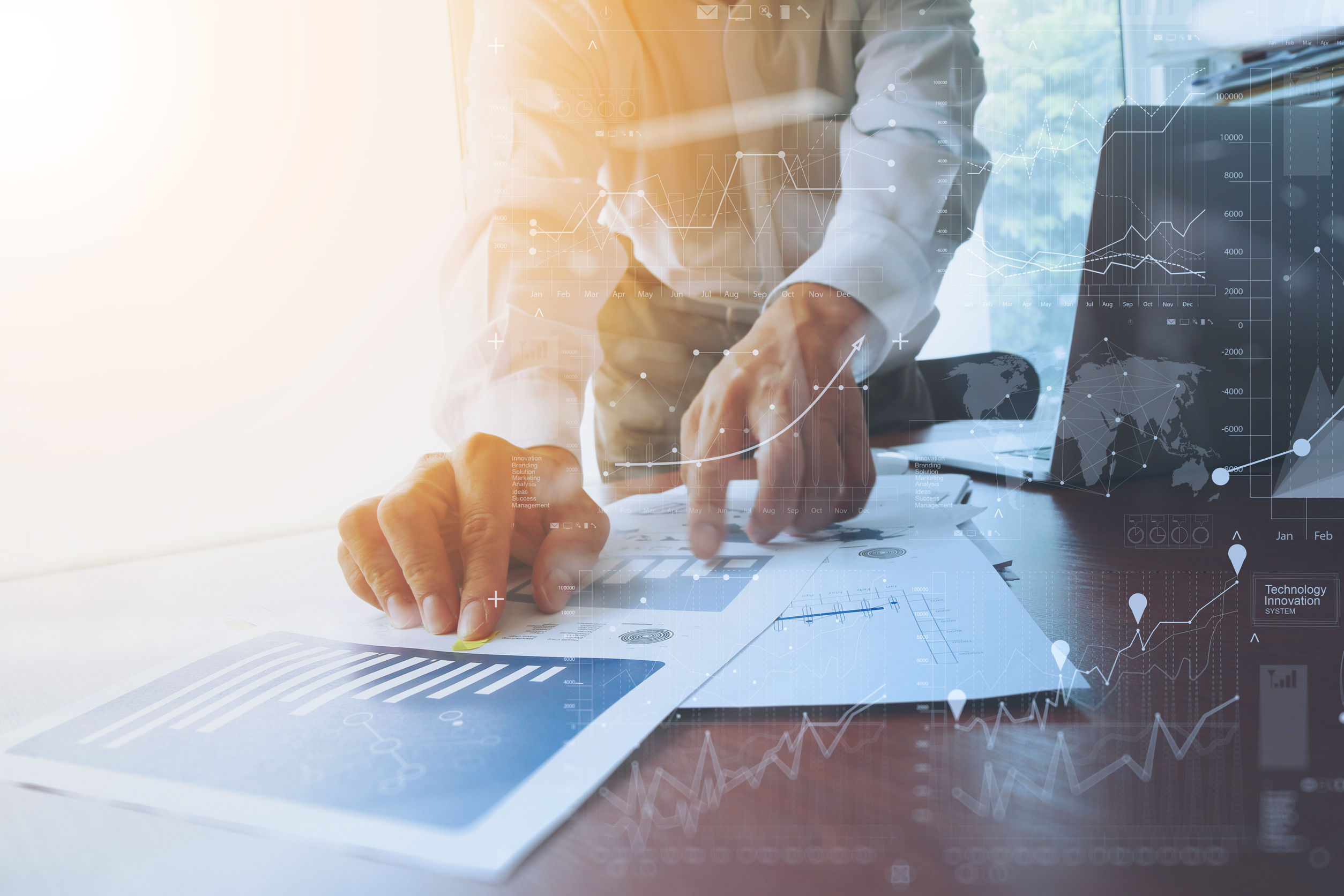