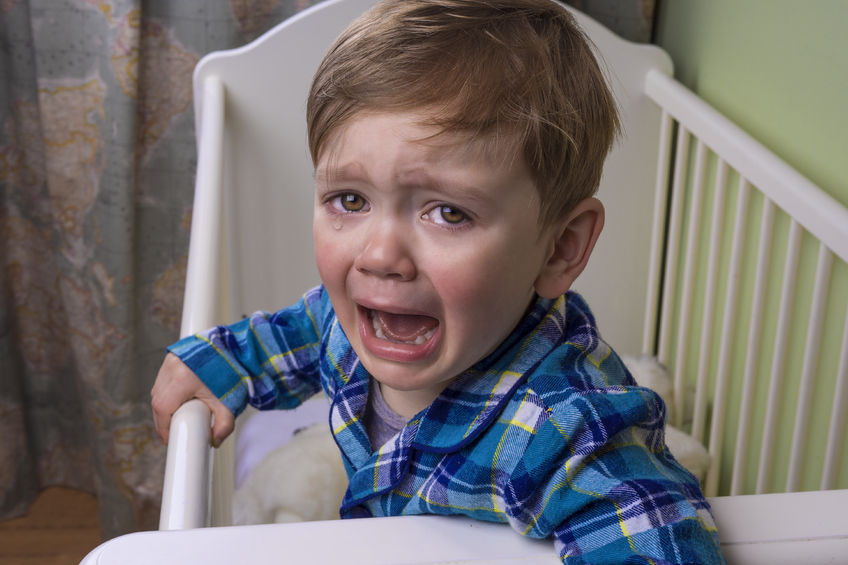 For valuation purposes, Fair Market Value and Fair Value aren’t the same. Not knowing the difference could be a costly mistake.

Fair Market Value is commonly defined in the valuation world.  It’s the negotiated price between a willing buyer and willing seller in an open and unrestricted market. Where the buyer and seller are acting at arms-length. The parties are knowledgeable and not anxious to do a deal.

So inefficient free global stock markets, where share prices reflect all relevant information, then we could assume that the stock price indicates the Fair Market Value of a small parcel of shares (not control) of a listed company. Of course, this depends on a number of further assumptions, such as there were plenty of buyers and sellers for the stock, ie. the stock is liquid (which many smaller caps are not).

As an example, say we take a business to market in a structured way.  We contact all potential buyers all over the world, including competitors, private equity, wealthy individuals, consolidators, etc.  We create an orderly, timely and competitive bid process.  So would the various bids give us a Fair Market Value range?

Probably (hopefully) not.  If the competitive bid process was so good, it would artificially push up the price as the buyers become anxious to buy.  Which is of course exactly what we do want to happen.

Buyers might start to incorporate synergy benefits in their offer pricing, ie. share some of the future anticipated value with the seller.  The Fair Market Value definition doesn’t include any synergy benefits.

Mr Buffet should know. He’s made his vast fortune in identifying and exploiting the difference – to the chagrin of a number of seemingly hoodwinked business owners charmed by Mr Buffet’s amiable advances.

Just because the market says a stock price is so and so it doesn’t necessarily hold that is the value of the stock.  Price is an objective guide, based on transactions, which are based on momentum and motivations.  Valuation is subjective, it hypothetical.

Fair Value is a whole different beast. Whereas Fair Market Value is commonly defined by the valuation bodies, Fair Value is a term often incorporated in legislation and so we need to look to the courts for interpretation.

As an example, in the Delaware Courts in the US, where there is significant Fair Value related litigation, the courts have generally found the following in relation to defining Fair Value:

Simply put, this would mean that the Fair Value could potentially be worth (significantly) more than Fair Market Value.

However, your pro-rata share of the value of a 100% controlled business as a going concern investment is going to be quite different. Or simply putting it another way, if all the shares were sold in an orderly market transaction and you got your 5% what would that be worth.  A whole heap more! 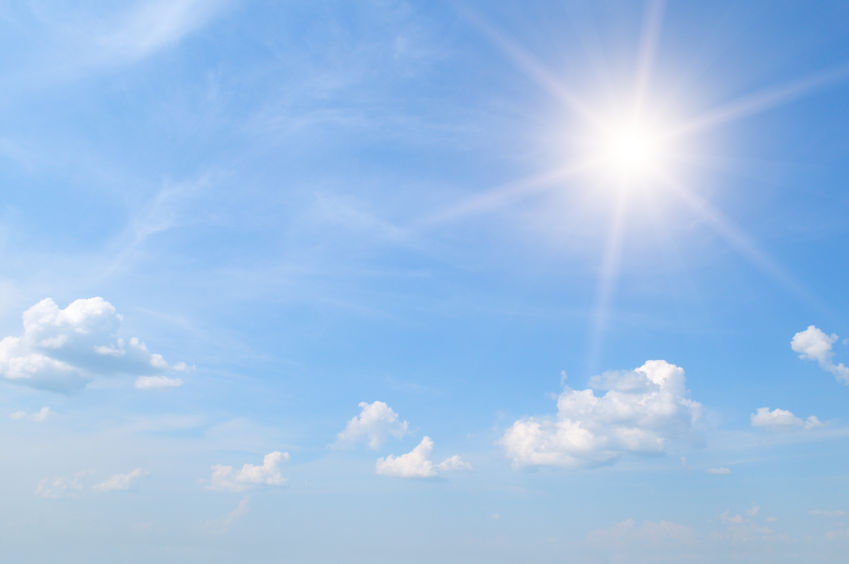 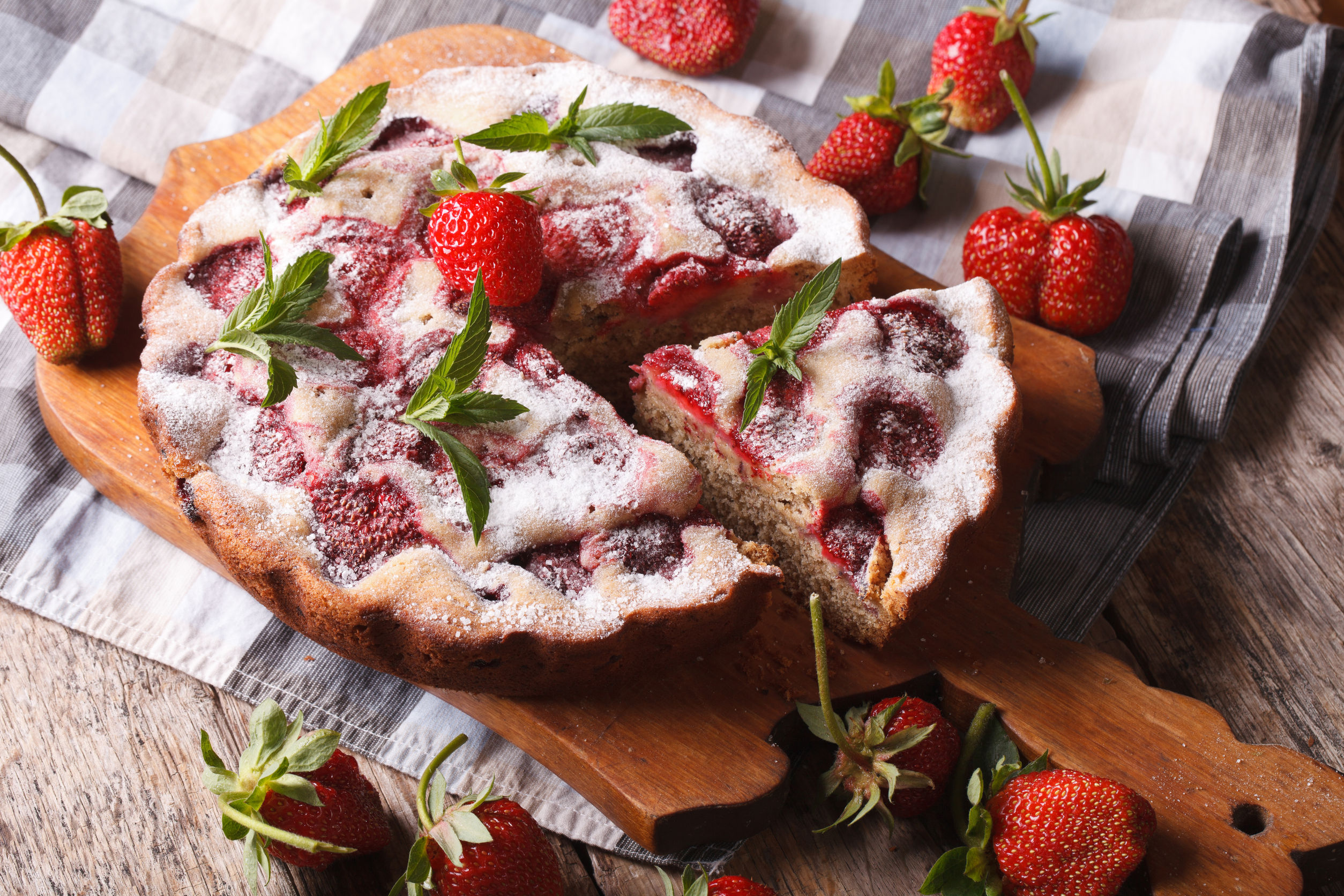 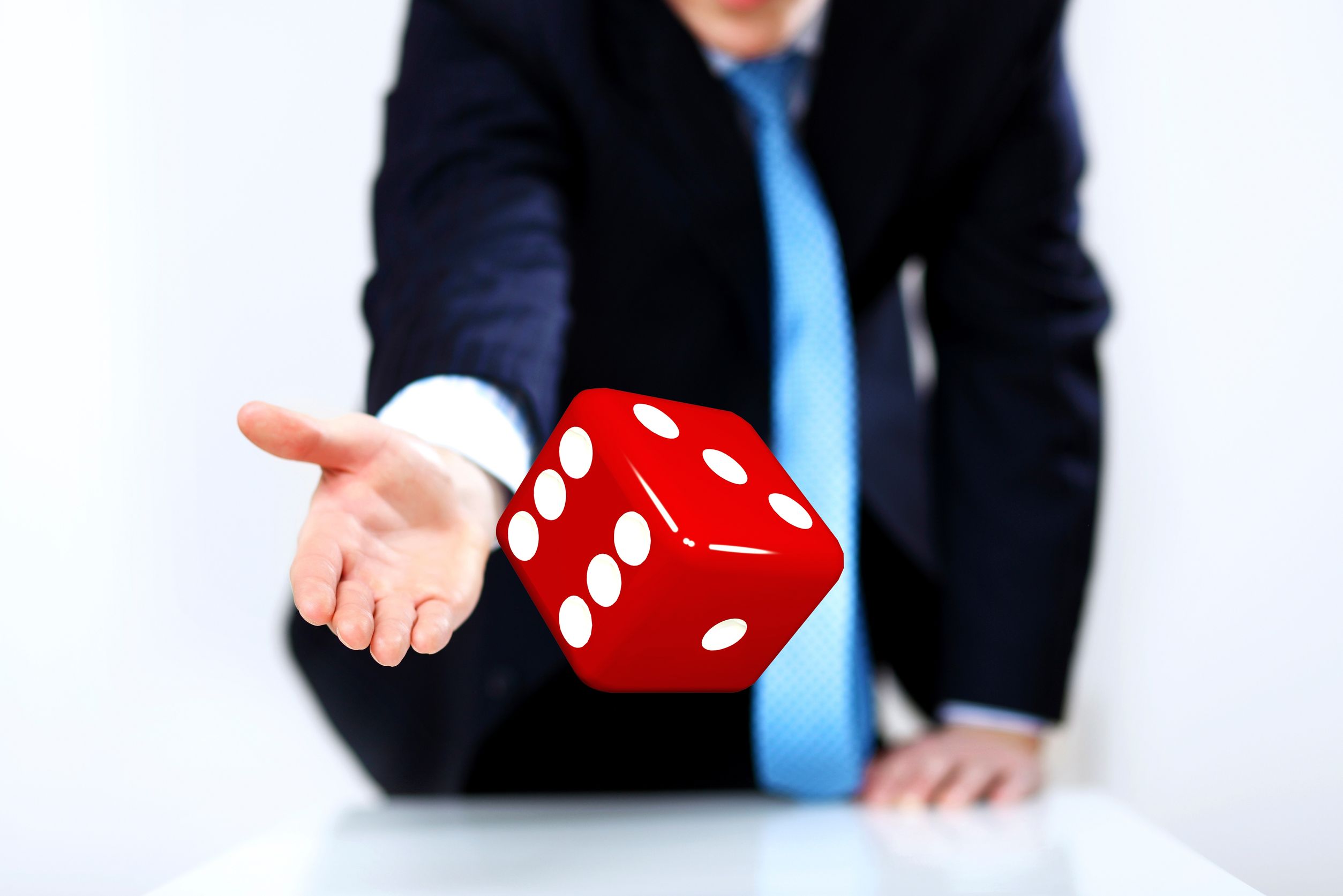